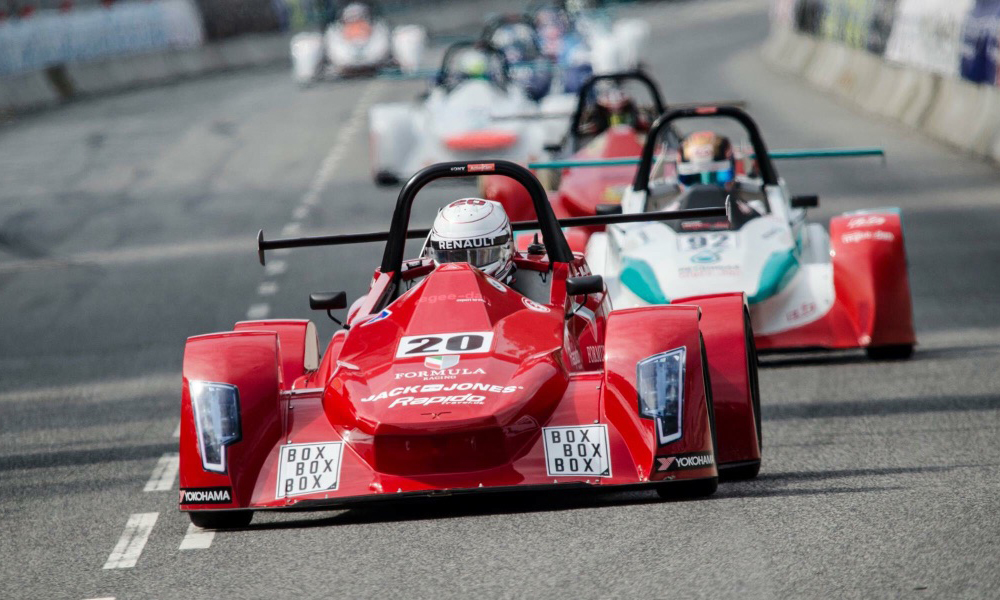 Successful debut for the Aquila Synergy in Norway

A great debut at the Våler race track

Aquila Racing Cars’ Synergy cars had a great debut at the Våler race track in
Norway as 15 talented drivers lined up their new Aquila Synergy racers which has never raced at the 2.3 km Norwegian track before. On the schedule was training and racing both Friday, Saturday and Sunday during the first weekend in May.

It turned out to be some very exciting races that the young riders had to face in their Aquila Synergy racers. The final was surrounded by brilliant spring weather on the Norwegian track and there were close fights till the end.

Again it was obvious that with the new Aquila Synergy race car Aquila Racing Cars has created a class where it is the driver’s talent that is crucial. The race was very close and dramatic until the last crucial seconds of the battle.

“It was great to see the enthusiasm that the Aquila Synergy racer and the young talents aroused in Norway – both among the spectators and the speakers and in particular among the Norwegian motor sports enthusiasts,” says Dan Suenson, owner of Aquila Racing Cars. He also praises the mechanics for their efforts with the preparation of the cars between training and racing – as well as the talented drivers for their fighting spirit and enthusiasm during the race weekend in Norway.

Aquila Synergy literally got both the Norwegian speakers and the audience up on their feet during the close and very exciting race at the Våler track. Especially during the last thrilling lap, where only 4/100 seconds separated the young talents – it was so exciting that the audience could not stay seated!

Aquila Racing Cars is looking forward to the next race which will hopefully be just as unpredictable and exciting as the Våler race.