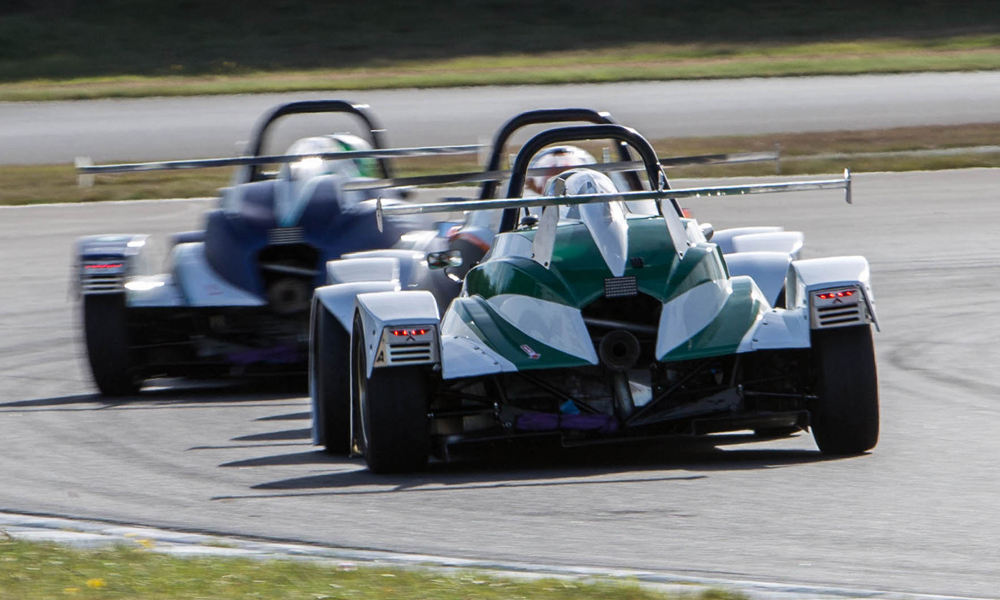 Whilst participating in a race event at Rockingham in June 2016, one of the factory entered prototype Synergy’s suffered a failure to the monocoque’s Front Lower Wishbone – Front Mount. The cause of the failure was due to accident damage sustained during the winter testing period of 2015/2016, and in order to repair the car an externally mounted bracket was installed. The function of this part is to transfer load from the Front Bulkhead of the Monocoque into the mount, in doing so strengthening the area of the car which failed.

Whilst this failure occurred due to previously sustained damage, it was decided the bracket we retrofitted as part of a repair for our car should be released as a precautionary update to existing customers, following successful testing at subsequent race meetings. All newly produced Synergy’s will be sold with this component as standard.

For (digital) images of the new component, please see the below: