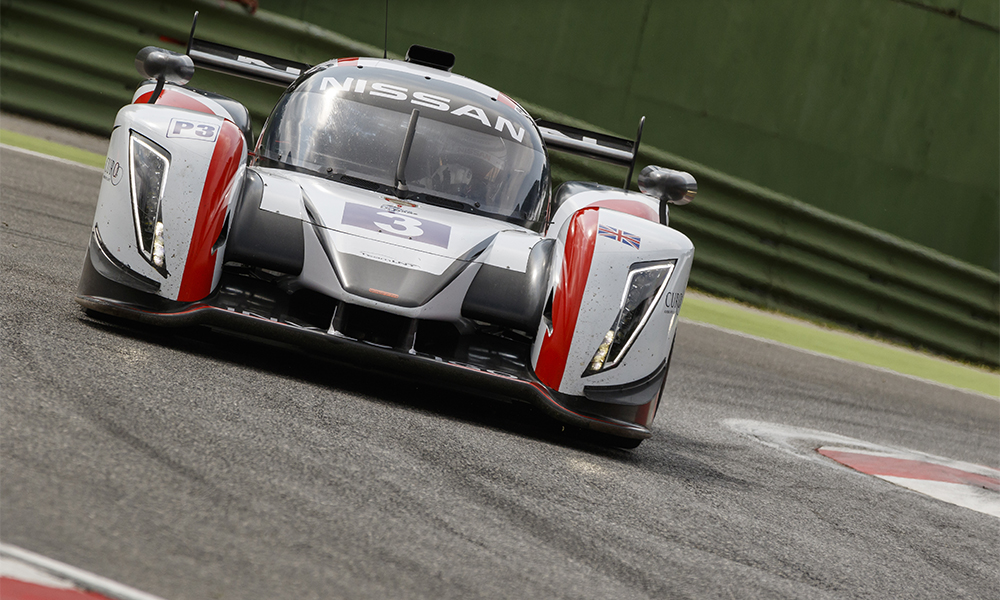 Aquila Synergy is proud to be accompanied by a group of car enthusiasts who call themselves the Citybugowners. Aquila builds the Synergy with parts that once belonged to either Toyota Aygo, Peugeot 107, 108, or Citroen C1. This means 3 cylinders, 1.0L and 50kW. The engine gets tweaked to give more power, but the city bug spirit survives and urges Bug Owners to attend Synergy races. The club started its collaboration with the Aquila Synergy Cup in 2017, and has cheered at three races already.

Citybugowners is now being led by Andreas D. Larsen, Dennis S. Thorsen, Nicolai V. Buus and Frederik Leth. I met Dennis at the Padborg Park Night Race on September 2, 2017 and he shared his thoughts. When asked about the reason for attending Synergy races, Dennis listed the atmosphere and interest in Synergy’s construction as the main reasons. He wouldn’t think twice about trying one of them out.

Citybugowners has over 300 members in Denmark and is currently planning to include other citycars like the VW Up, KIA Picanto and Renault Twingo to expand the fanbase. Anybody can join the Citybugowners club, even those who do not already own a City Bug car. If you are a member of the club you get entry to Synergy race events for a reduced price for the whole weekend. To learn more, go to www.citybugownersdk.dk, www.citybugowners.dk or visit them on Facebook.